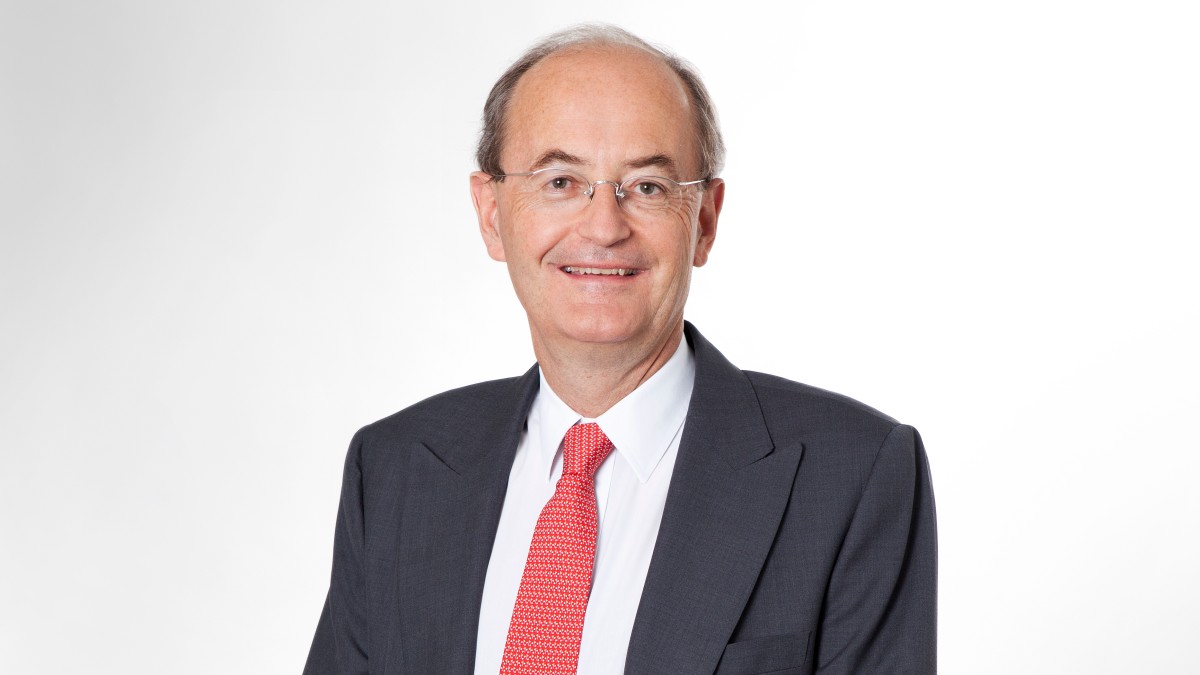 Non-executive, independent member of the Board of Directors since 2013

Felix R. Ehrat received his doctorate of law from the University of Zurich (CH) in 1990, where he previously also received his law degree in 1982. He was admitted to practice as a lawyer in Switzerland in 1985. In 1986, he completed an LL.M. at the McGeorge School of Law in Sacramento (US). He has also completed a number of management training courses, including at Harvard University in Boston (US). From October 2011 to June 2018, he was Group General Counsel of Novartis and, since 1 January 2012, was a member of the Executive Committee of the Novartis Group, a company in which he has held a number of other executive positions. Felix R. Ehrat was active as a leading practitioner of corporate, banking and mergers and acquisitions law, as well as an expert in corporate governance and arbitration. He started his career as an Associate with Bär & Karrer in Zurich (CH) in 1987, became Partner in 1992 and advanced to Senior Partner (2003–2011) and Executive Chairman of the Board of Directors (2007–2011) of the firm. During his career to date, Felix R. Ehrat was a chairman and member of various Boards of Directors at listed and non-listed companies, including a chairman and member of various respective audit committees. Furthermore, he has held posts in major business organisations, e.g. member of the board at economiesuisse (2013–2015), Chairman of SwissHoldings (2015–2017) and member of the think tank Avenir Suisse (Member of the Board of Trustees [2014–2019]). He is a lecturer at the University of St. Gallen (CH) and Member of the Board of Trustees at the Law and Economics Foundation St. Gallen and the UZH Foundation (University of Zurich).

Felix R. Ehrat was not a member of any Management Board of a Geberit Group company in the three years preceding the reporting period. Apart from his Board of Directors’ mandate, he does not have any significant business relations with the Geberit Group.