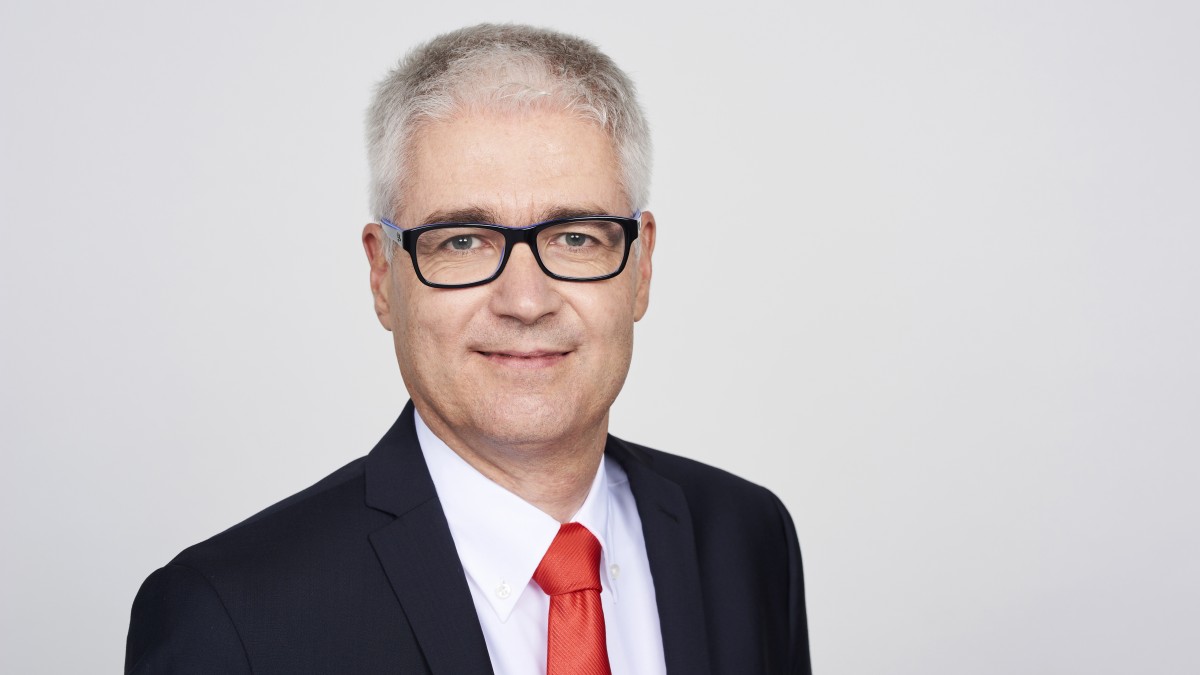 Martin Ziegler completed his Master’s degree in Industrial Engineering at ETH Zurich (CH) in 1994. Following his time as an assistant at ETH, he joined the Geberit Group in 1995. He initially worked for Geberit as a project manager in a German production plant before later becoming Head of Quality Management for the Group and working as Managing Director of the piping production plant in Givisiez (CH). From 2003, he headed up the Piping Systems product area at Group level for ten years – with the exception of one year where he worked in Shanghai (CN) as Head of Operations and Product Manager for the Asia/Pacific region. From 2012 to the end of 2017, he was responsible for the Group’s EFA (Extrusion, Forming, Assembly) production plants. From 2018 to 2020, he was Head of Group Executive Area Operations, and since 2020 until September 2022 responsible for the new Products & Operations Group Executive Area created from the two merged Group Executive Areas Operations and Product Management & Innovation. Since October 2022, he again heads the Operations Group Executive Area.