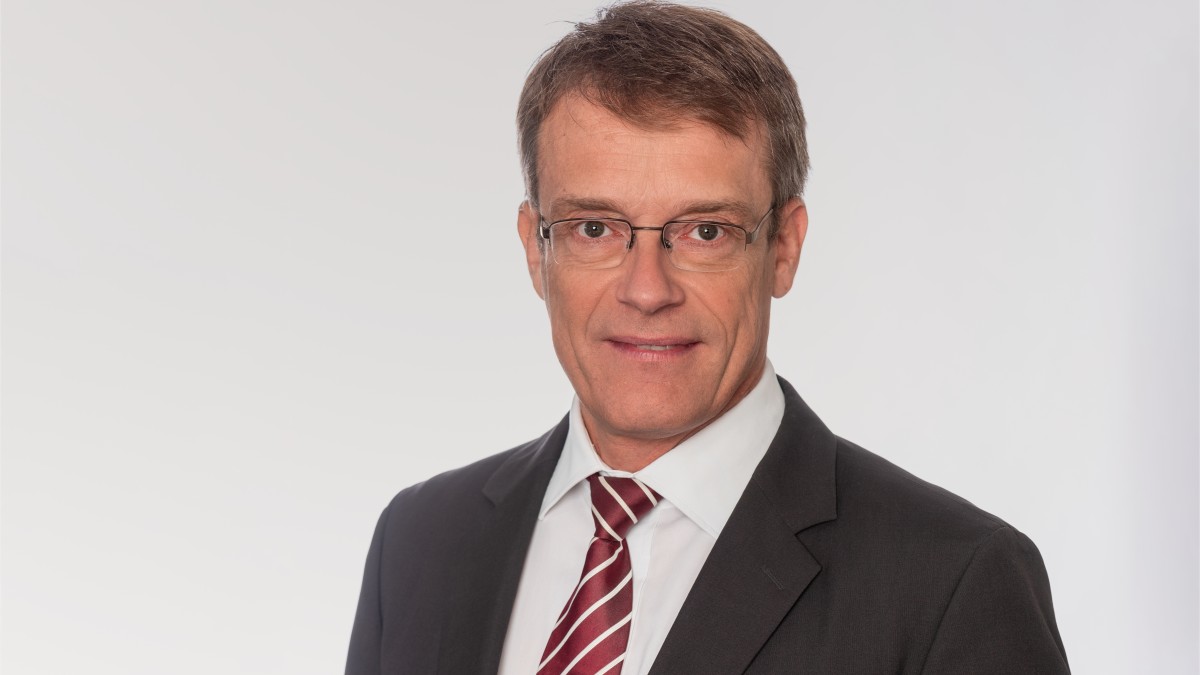 Non-executive, independent member of the Board of Directors since April 2020

Werner Karlen studied Industrial Management and Manufacturing (Dipl. Ing. ETH) at the Swiss Federal Institute of Technology (ETH) in Zurich (CH) and then completed his doctorate (Dr. oec. HSG) at the University of St. Gallen (CH). Following his studies, he started his career as a sales engineer at ABB Kraftwerke AG in Baden (CH) and was Project Manager at McKinsey & Company in Zurich (CH) from 1996 to 2000. He then took over as COO (production, purchasing, finances, foreign subsidiaries) at Biella-Neher AG in Brügg (CH). From 2002 to 2009, he was COO at Phoenix Mecano AG in Kloten (CH) and, from 2010 to 2014, CEO (and member of the Board of Directors in 2015/2016) at Schulthess Group AG in Bubikon (CH).

Werner Karlen was not a member of any Management Board of a Geberit Group company in the three years preceding the reporting period. Apart from his Board of Directors’ mandate, he does not have any significant business relations with the Geberit Group.