Some people come and go, while others come and stay. Then there are those that leave … and come back.

These three people couldn’t be any more different. Our first candidate is 44 and is responsible for Geberit’s operating business across China. Colleague number two – aged 37 – works as product manager in Ceramics and Furniture in Jona, Switzerland. Last but not least, we have the 30-year-old head of the international IT CRM Applications Team from Pfullendorf in Germany.

Mike, Monika and Jochen
Every company sees valued staff leave, and this was also the case when Mike Xi, Monika Frei and Jochen Müller said farewell to Geberit. Engineer Mike Xi helped to shape the operating business at Geberit China during his 13 years as product manager and plant manager. He left the company in 2017 to join a German car manufacturer. Two years later, Mike returned to Geberit and now heads up the Chinese production sites. Data processing specialist Jochen Müller also moved to the automotive industry: “I have two passions – one is construction and the other is cars,” he explains. As IT specialist, he advised various car manufacturers for eight years before returning to Geberit in 2020. “I saw a lot during this time. These were all very valuable experiences,” he says, looking back. Monika Frei, who left Geberit aged 23 following a commercial apprenticeship and time working at the company as an assistant, agrees: “You should spread your wings and see other companies, especially when you’re young.” She returned to Geberit nine years later: “I came back because I was given chances here that others couldn’t offer.”

Familiar faces
Boomerang hiring has a key advantage, namely that both sides already know each other. The employees are familiar with the company, its structures and culture, while the employer knows the person and their potential – and can count on their expertise. But why come back to the same company instead of looking elsewhere? Here, all three colleagues are in agreement: “Only at Geberit did I experience this culture of cooperation, mutual respect and sharing experiences,” comments Mike Xi. Jochen Müller adds: “Ultimately, it is exactly these values that keep people interested over the years and motivate them to achieve top performances.” 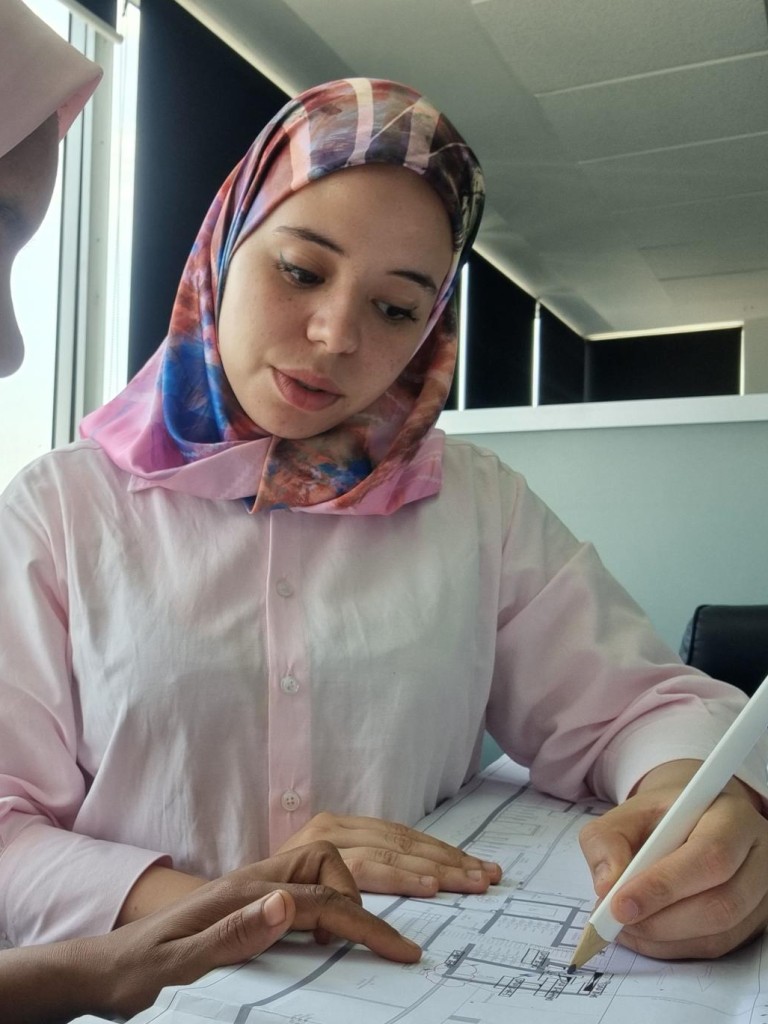 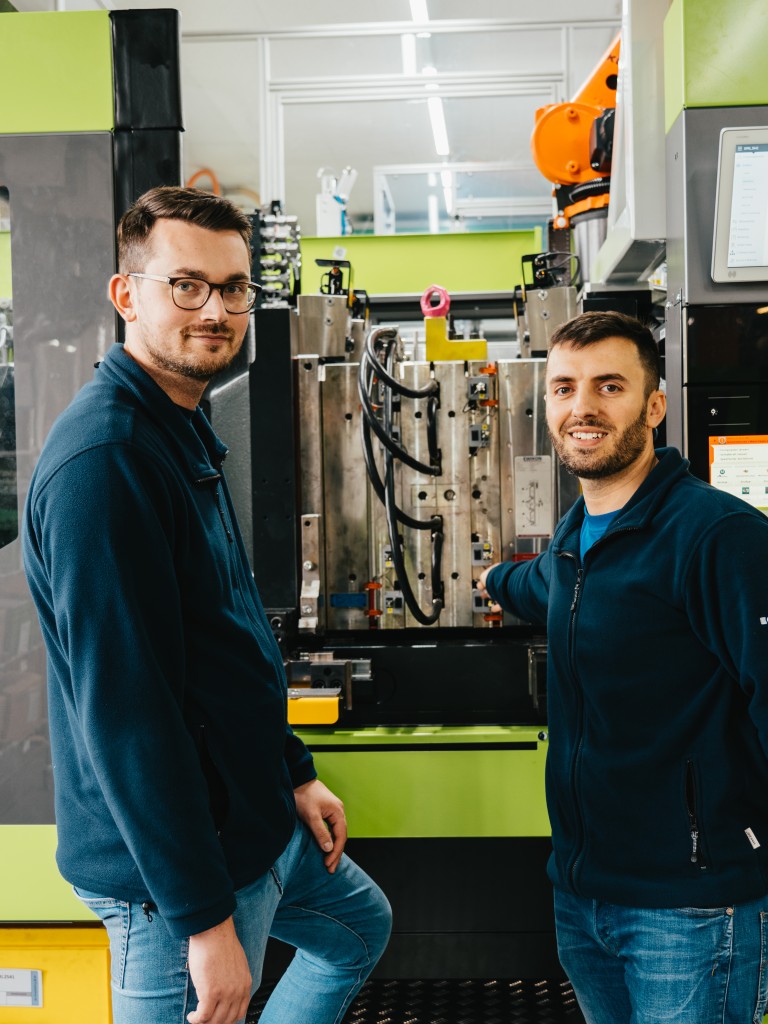 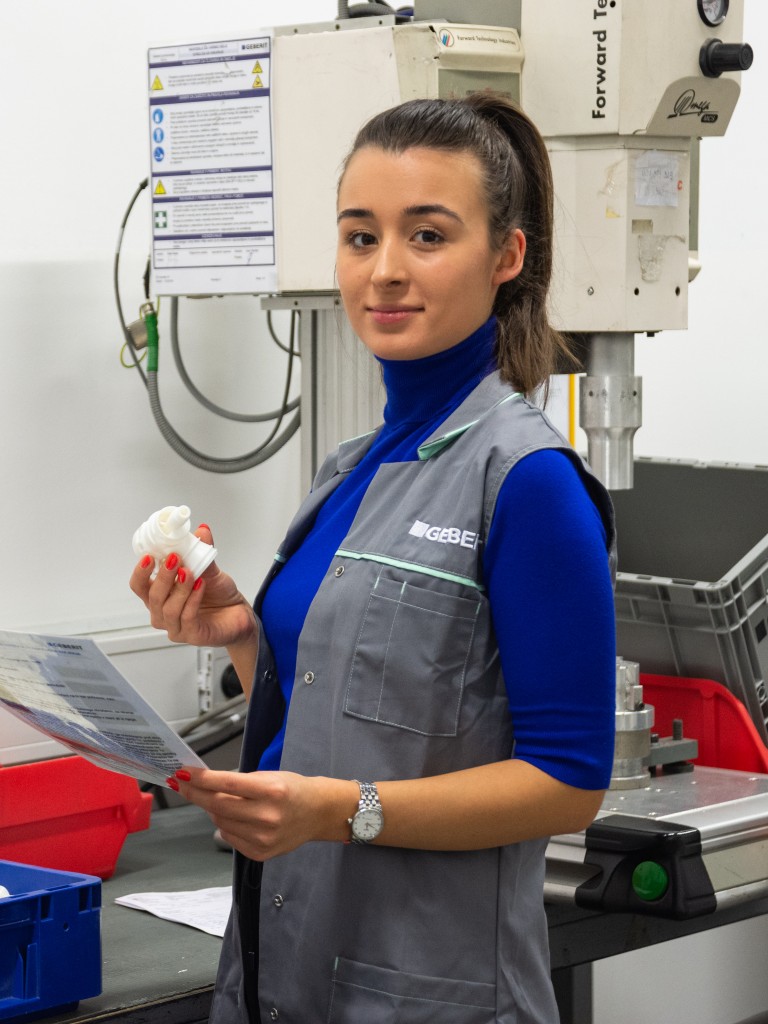 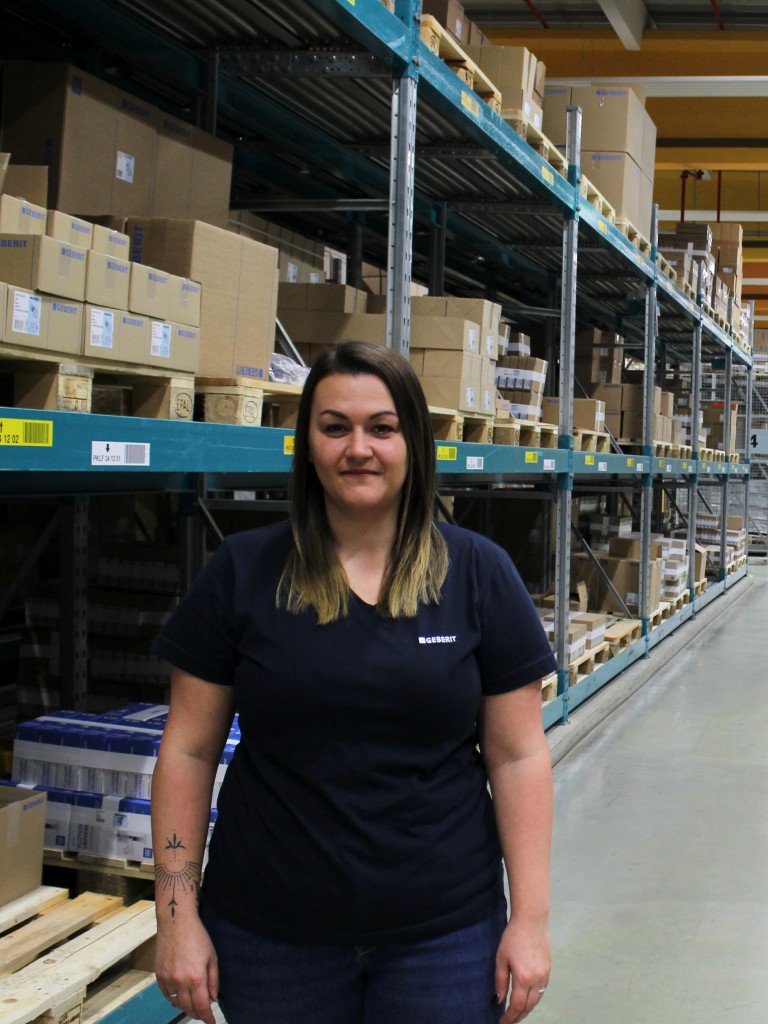 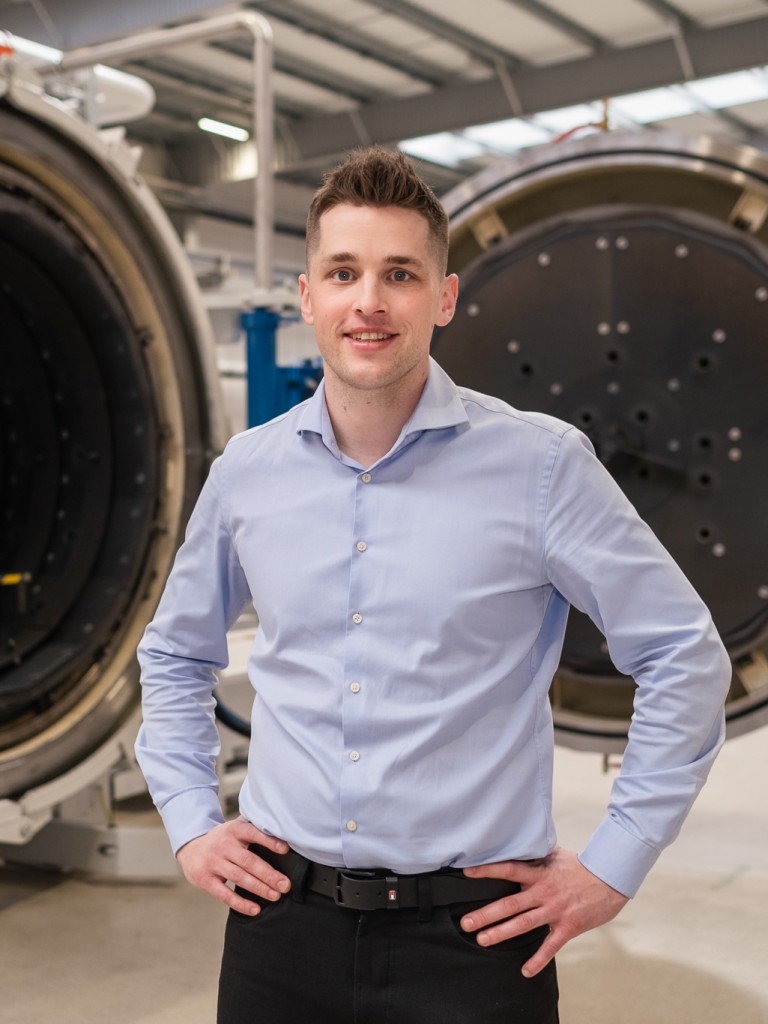 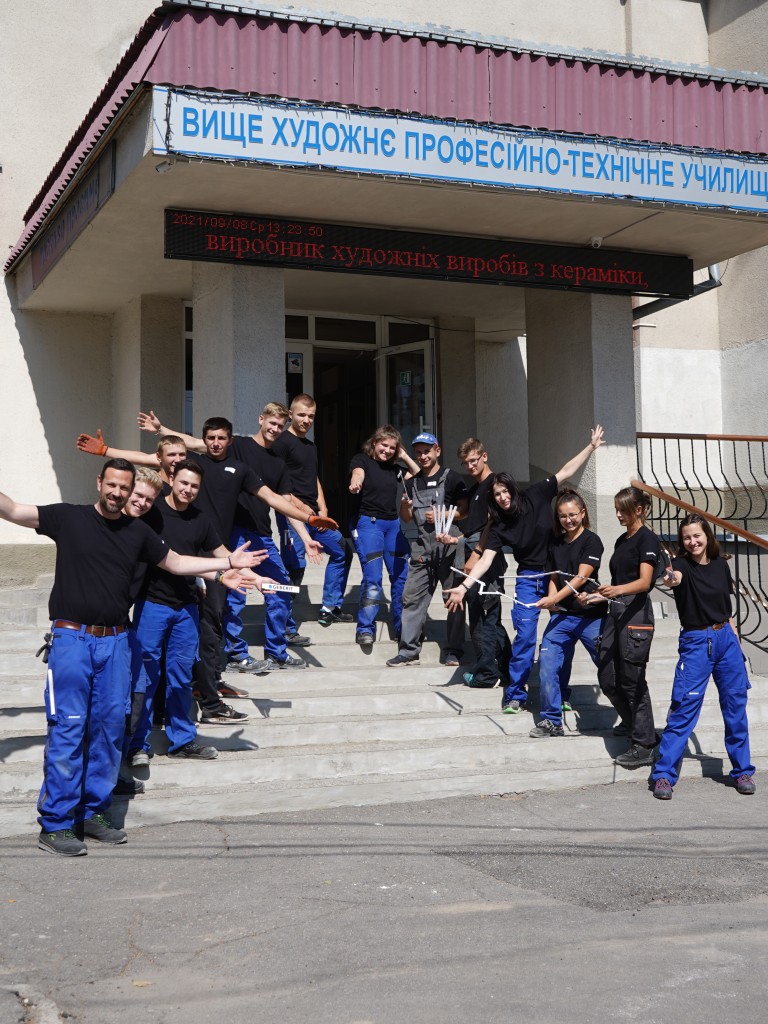