Insights
The city within the city
Share insight
References - August 2022

The city within the city

This construction site is hard to miss. Belgrade Waterfront is a project without equal in Europe. The location, the volume - the huge development on the banks of the Sava River is striking in its dimensions alone. The size of the project is also a challenge for the project manager and technical adviser Marko Milošević.

9,000 flats for around 15,000 residents, the largest shopping mall in southern Europe, eight hotels, four schools, parks and sports facilities: The construction site Belgrade Waterfront is a prestige project for the Serbian capital, and not only thanks to the 42-storey-high Belgrade Tower. The building project stands for the development of an entire city – Belgrade is reinventing itself.

Belgrade Waterfront is also a symbolic project for Geberit, says Marko Milošević. The engineer has been overseeing this major project in the role of Technical Advisor since 2017. Back in 2014, the Eagle Hills building owner turned to Geberit. They were looking for a solution for space-saving and at the same time efficient wastewater downpipes for the first two high-rise buildings, whose architectural features are cantilevered terraces. At the same time, they are terraces that are not arranged directly vertically, but form a diagonal line of the outer façade. This means that the downpipes cannot run directly vertically either.

The planners found what they were looking for with Geberit and the Geberit PE Sovent fitting and the SuperTube drainage system. It was the premiere of SuperTube in Europe. 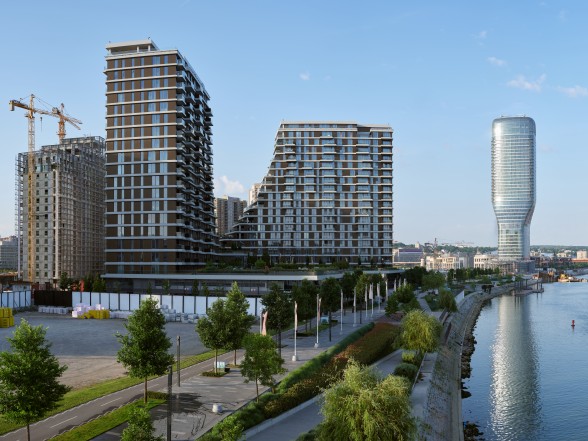 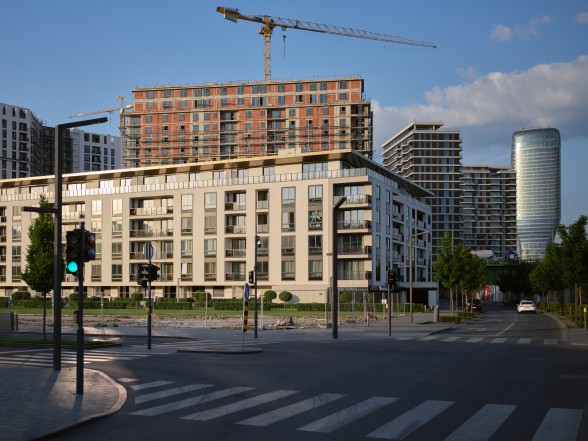 Geberit as a secure value
Today, eight years later, the first towers are already inhabited. The largest shopping mall in southern Europe - Waterfront Galerija - receives thousands of customers every day. The bank of the Sava River, along which the district is being built, is filling up with more high-rise buildings of the Belgrade Waterfront overall project. In the meantime, the developer is counting on Geberit - and not just for the piping. In the elegant luxury residential building Waterfront Magnolia for example, the bathrooms are equipped with Smyle square WCs and VariForm and Acanto washbasins as standard. Pluvia is draining the 50,000 sqm roof of the Galerija shopping centre, and more orders are on the horizon.

With Geberit SuperTube technology, Geberit is offering a space-saving and sophisticated alternative to the conventional drainage system layout in high-rise buildings. By using smaller pipe dimensions and dispensing with a parallel ventilation pipe, space savings are made in all directions. 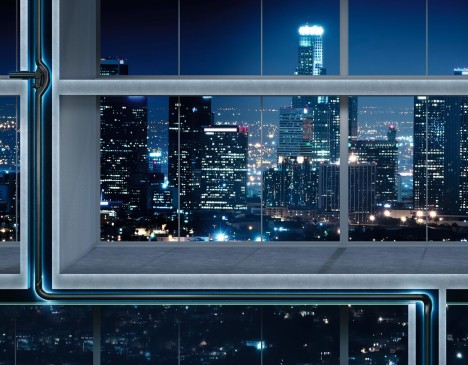