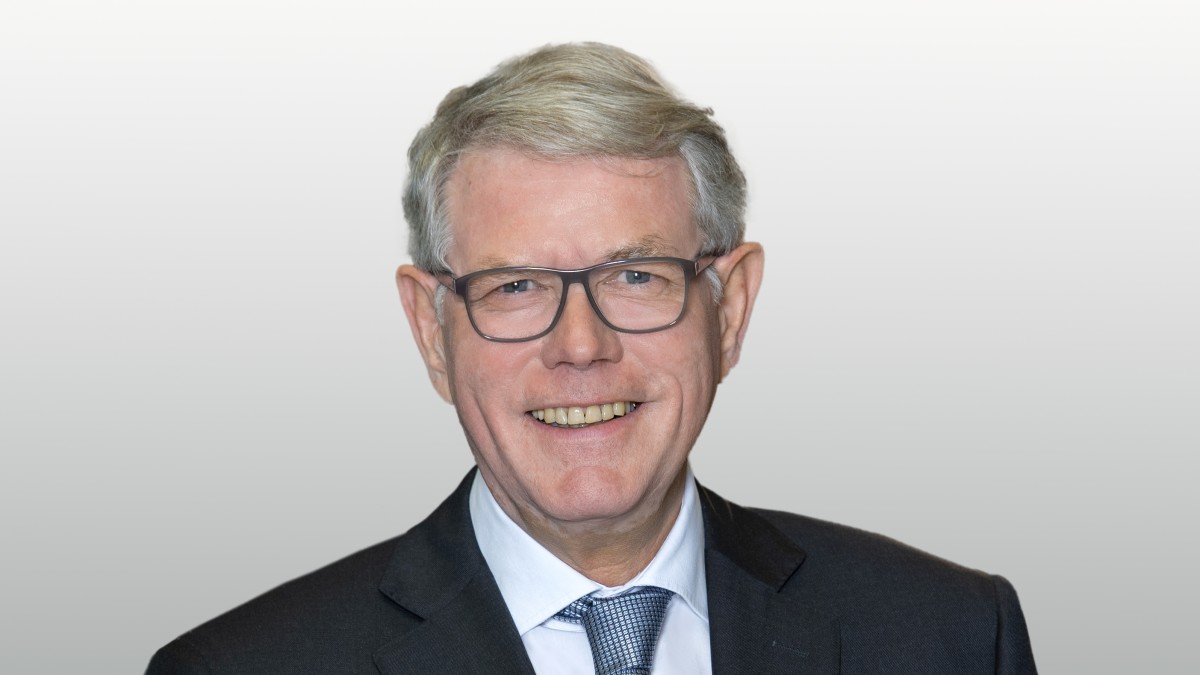 Albert M. Baehny graduated with a degree in biology from the University of Fribourg (CH). In 1979, he started his career in the research department of Serono-Hypolab. His further career comprised various marketing, sales, strategic planning and global management positions with Dow Chemical Europe (1981–1993), Ciba-Geigy/Ciba SC (1994–2000), Vantico (2000–2001) and Wacker Chemie (2001–2002). For more than 20 years, Albert M. Baehny gathered relevant knowledge and expertise with global business responsibility. Before joining Geberit, he was Senior Vice President of Wacker Specialties. At Geberit he was Head of Group Executive Area Marketing and Sales Europe from 2003 to 2004. From 2005 until the end of 2014, Albert M. Baehny was Chief Executive Officer (CEO) of the Geberit Group. He has been Chairman of the Board of Directors since 2011. From November 2019 to October 2020, he was also Chief Executive Officer (CEO) a. i. at Lonza.

Albert M. Baehny was not a member of any Management Board of a Geberit Group company in the three years preceding the reporting period. Apart from his Board of Directors’ mandate, he does not have any significant business relations with the Geberit Group.