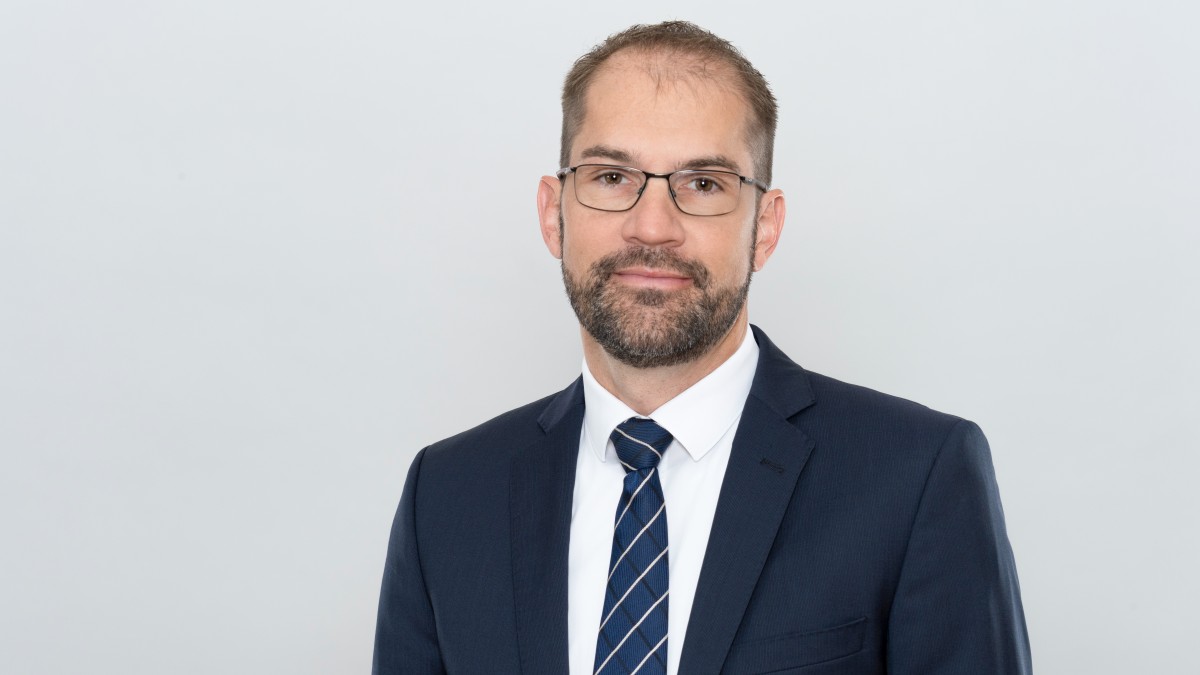 Andreas Lange graduated from ETH Zurich (CH) in 2002 with a degree in physics and subsequently completed the MBA programme at the Collège des Ingénieures in Paris (FR). From 2003 to 2010 he worked for McKinsey&Company in Zurich (CH) and Singapore (SG), most recently in the role of a project manager, for various international companies mainly in the chemical industry. From 2010 to 2012, he led the Corporate Planning & Development team at Rieter AG in Winterthur (CH). In 2012, he joined Geberit as Head of Strategic Planning and, in this role, played a key role in the acquisition and subsequent integration of the Sanitec ceramics business acquired in 2015. From 2018 to 2022, he was responsible for Product Quality of the Geberit Group. With effect from 1 October 2022, the Board of Directors of Geberit AG appointed Andreas Lange as Head of the Group Executive Area Products and as a member of the Group Executive Board.