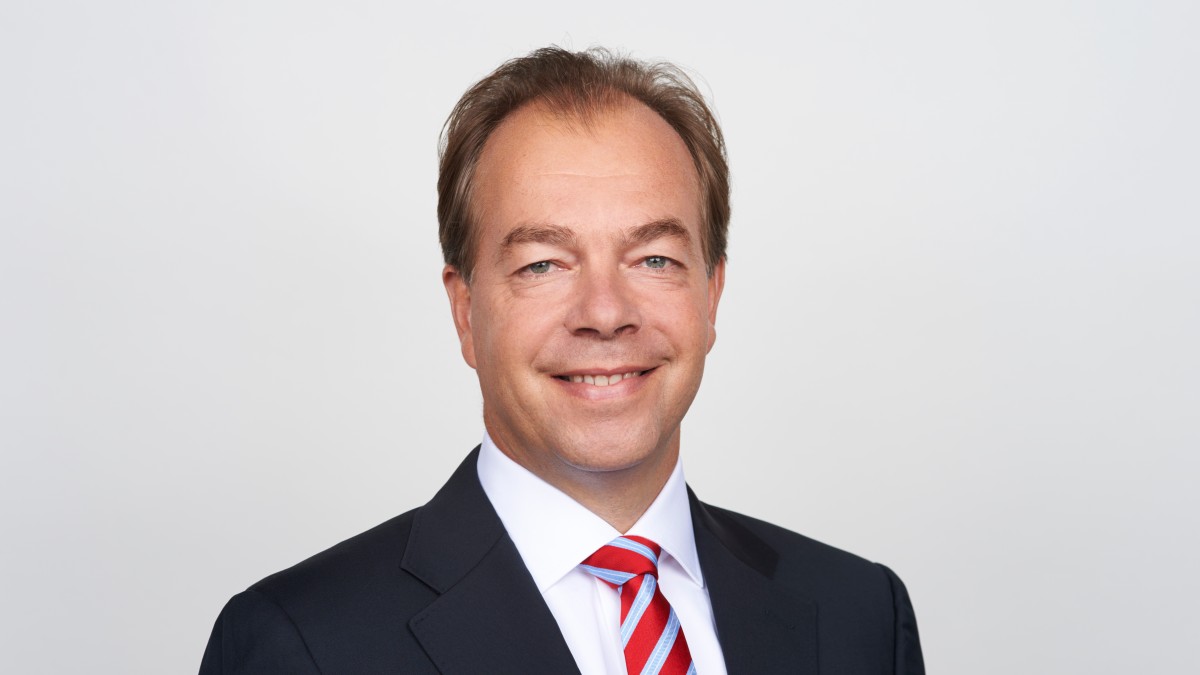 Ronald van Triest completed his Master’s degree in Management and Organisation at the University of Groningen (NL) in 1996. He started his career at Royal Philips, where he held various roles until 2006. These were initially in the areas of marketing and sales, before a second phase where he took on wide-ranging responsibilities in the areas of product management, M&A and executive management. He operated predominantly from Singapore and Hong Kong. From 2007 to 2009, he was General Manager Sales at China Electronics Corporation in Shenzhen (CN), where he was responsible for sales, marketing, service and logistics and managed staff in China, Singapore, Russia and Turkey. From 2010 to 2015, he worked for Ellipz Lighting in Singapore. As CEO and Managing Director, he was responsible for setting up and developing the Asian business. Among other things, he established a joint venture in Beijing, set up the local production, R&D and sales, and created sales channels in Southeast Asia and the Middle East, as well as a joint venture in India. Since 2015, Ronald van Triest has been Head of Group Executive Area Sales International of the Geberit Group.