No.1 Court in the London district of Wimbledon finally has a roof. The drainage is taken care of by Geberit’s Pluvia roof drainage system.

In 2009, the world-famous Centre Court in Wimbledon was equipped with a retractable roof. Since then, no tennis match in this stadium has had to be postponed because of the weather. Eight years later, No.1 Court also underwent a modernisation. During the course of this project, a roof was installed and the seating capacity was increased from 11,360 to 12,345.

Immediately in action
On 19 May 2019 – two years and around 70 million pounds later – the new retractable roof was inaugurated, with rain during the ceremony ensuring it immediately got to show what it’s made of. Pluvia was given the nod when it came to the roof drainage. The roof drainage system from Geberit ensures that the rainwater is quickly and reliably drained from the roof – even during very heavy rainfall.

Like with Centre Court, the tried-and-tested Geberit Pluvia roof drainage system is used at No.1 Court. To ensure that the rainwater can be quickly drained even during a once-in-a-century period of extreme rainfall, a total of 64 roof outlets and around 2,000 metres of piping were installed in the movable roof elements. 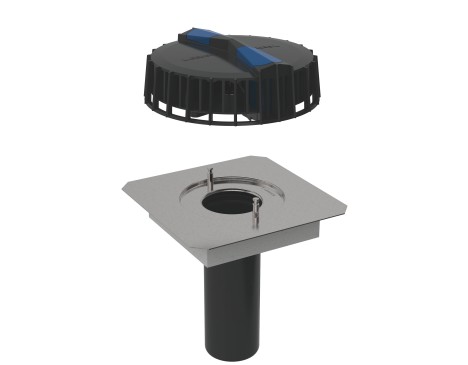 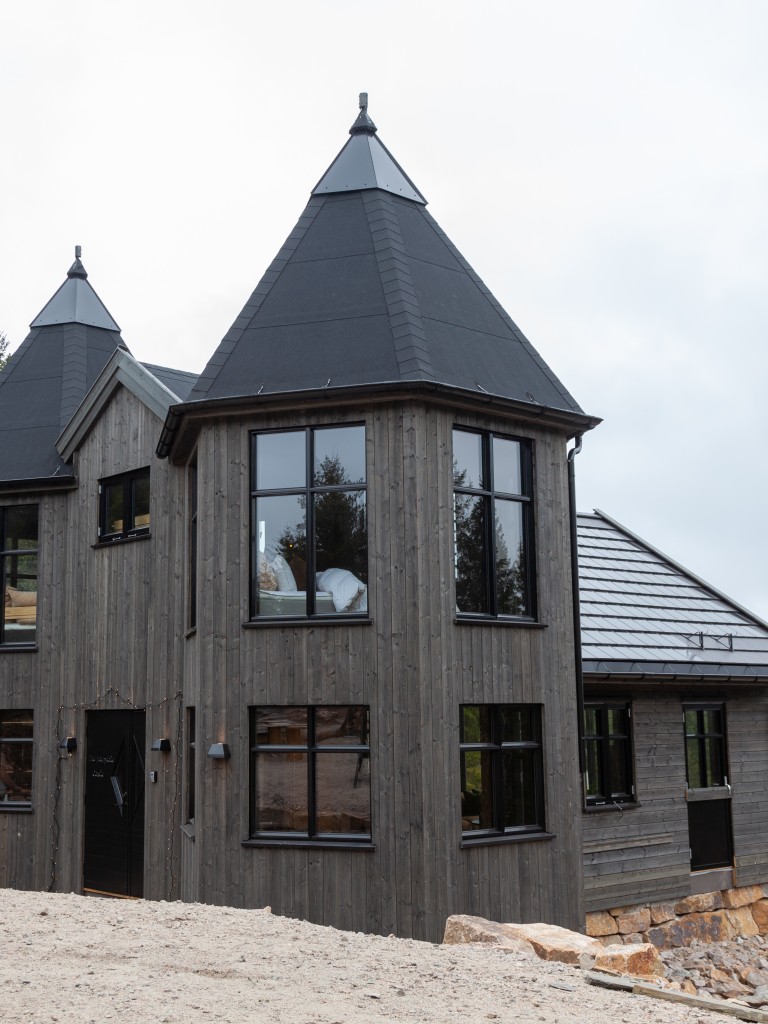 A FAIRYTALE CASTLE WITH SHOWER TOILET GLAMPING SITE IN NORWAY

A fairytale castle in Norway's forests invites you to relax - and to test a shower toilet from Geberit. 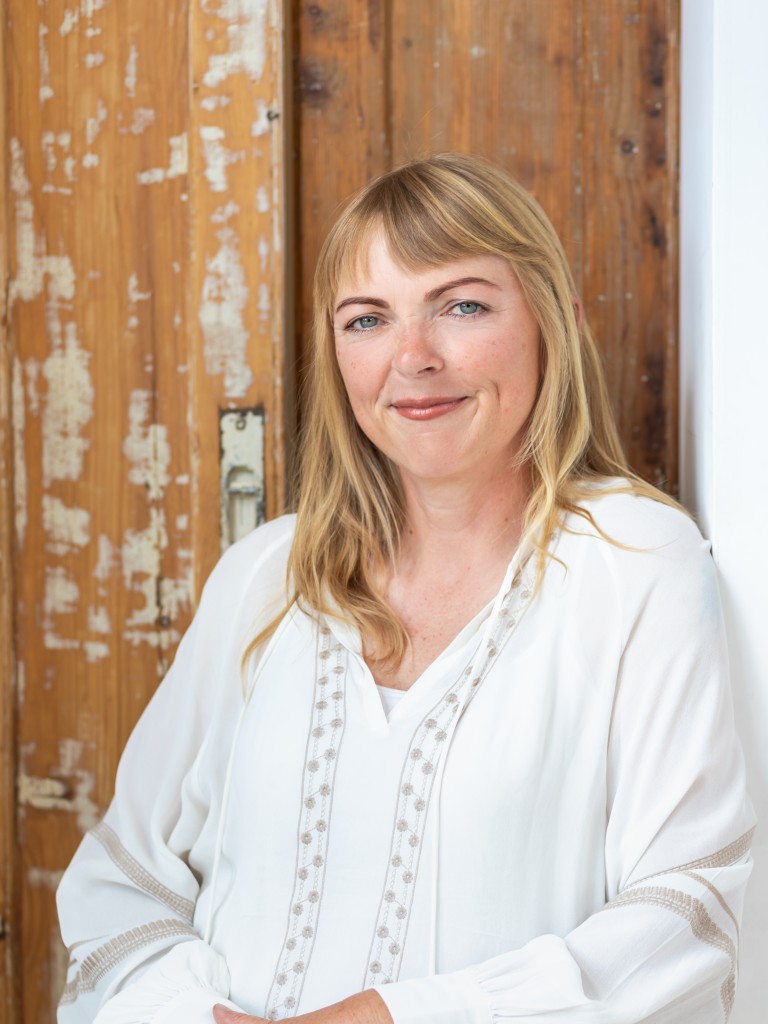 Minimalism and sustainability instead of consumption: Dutchwoman Marjolein Jonker explains the philosophy behind Tiny Houses in an interview. 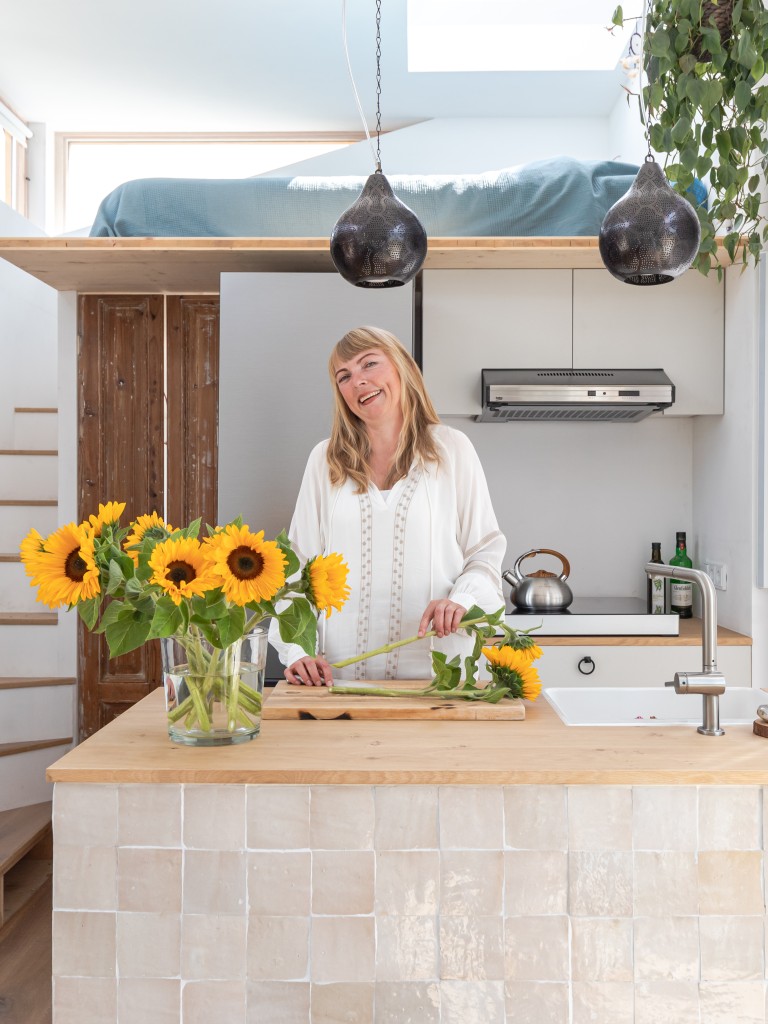 She is the Dutch ambassador for the Tiny House movement. Marjolein Jonker fulfilled her own dream of a tiny house in 2022 – with Geberit. 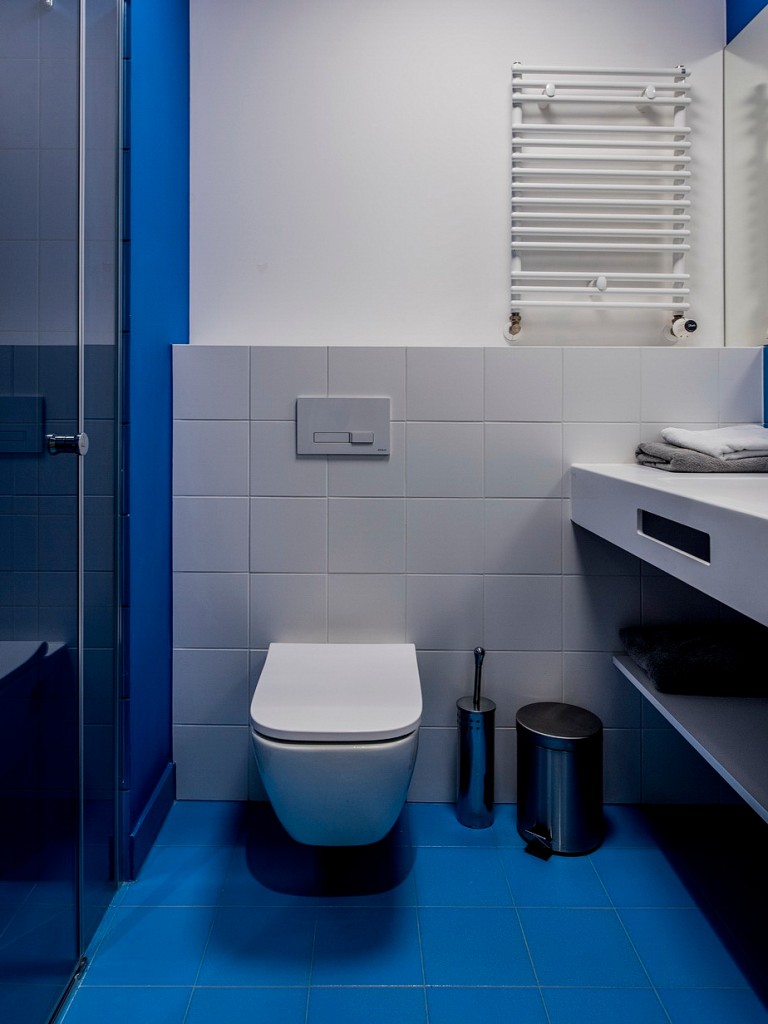 Living on just a few square metres is the trend. Geberit offers interesting solutions for this. 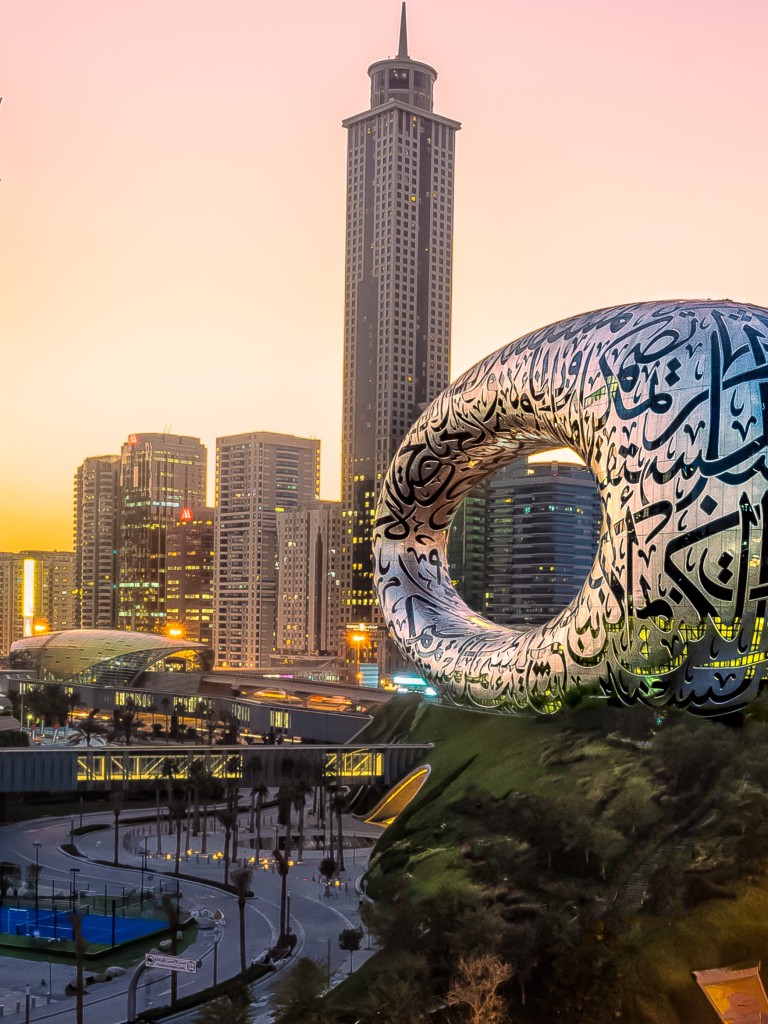 A BUILDING WITH 1001 STORIES MUSEUM OF THE FUTURE, DUBAI (AE)

In a 80-meter-high ring made of stainless steel, the city of Dubai takes a look into the future. 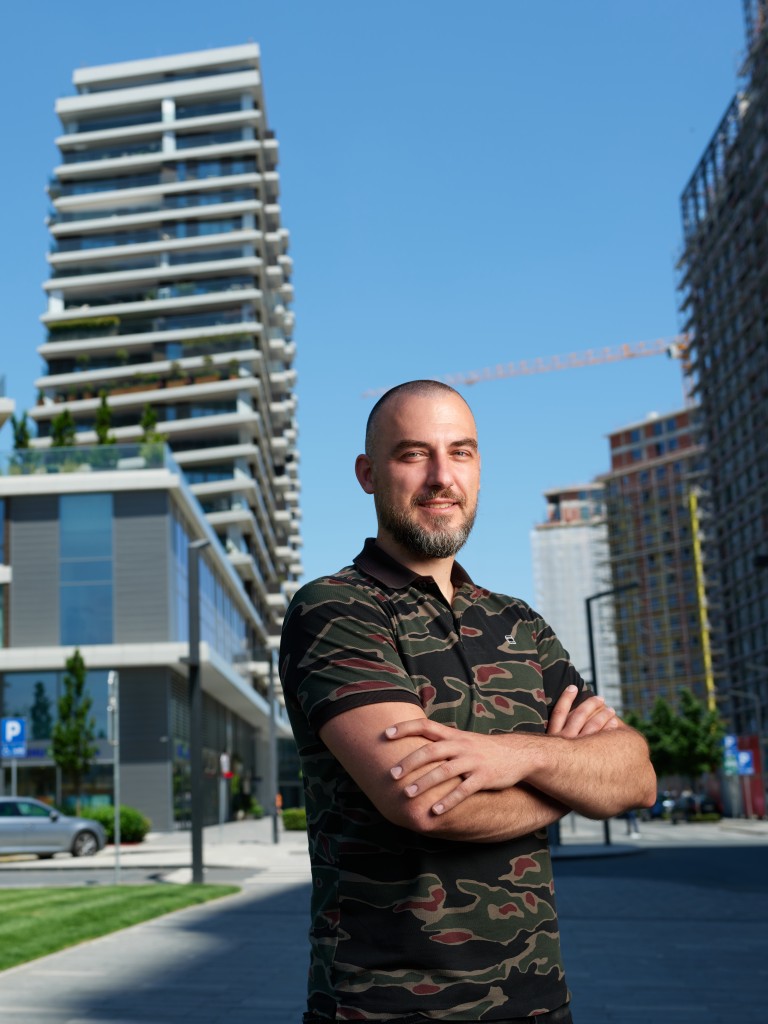 THE CITY WITHIN THE CITY BELGRADE WATERFRONT (RS)

Belgrade Waterfront is a project without equal in Europe. In its size also lies the challenge.