Employees in Germany arranged for donations in kind and thus helped to ensure that unsold products will continue to give pleasure for decades to children in Moldova.

“About two years ago, a long-standing customer asked me if we had any sanitary products in stock that we couldn’t sell,” remembers Ronald Herkt, Regional Sales Manager in Germany. “The entrepreneur wanted to send these products to various orphanages, children’s homes and similar institutions in Moldova.” Ronald Herkt activated his network within Geberit. With the result that, to date, three articulated lorries have already been able to travel to Moldova, fully loaded with products which weren’t going to be able to be sold as a result of the brand change from Keramag to Geberit.

Donations in kind for children
The customer, who runs a large plumbing company near Leipzig, explains his initiative as follows: “Moldova is an extremely poor country, and conditions in the social institutions there are sometimes catastrophic. I first became aware of just how bad things were when we were installing a large steam system in the town of Tiraspol 21 years ago.” The enterprising manager decided to help the orphans and organised relief supplies with Christmas presents, clothes, bed linen and furniture.

Well-functioning support chain
Over the years, the aid projects became ever more ambitious. A children's home was given new windows, which were collected from manufacturers in Germany. An entire orphanage for 260 children was renovated and equipped with heating, sanitary facilities and windows. The products were always installed by local craftsmen. Ronald Herkt is happy: “There is so much work and energy in our products. It would be a shame if they had to be disposed of just because they have an outdated company logo. That they can be put to good use in Moldova was only possible because a lot of colleagues at Geberit supported the project effectively in a totally unbureaucratic way.” 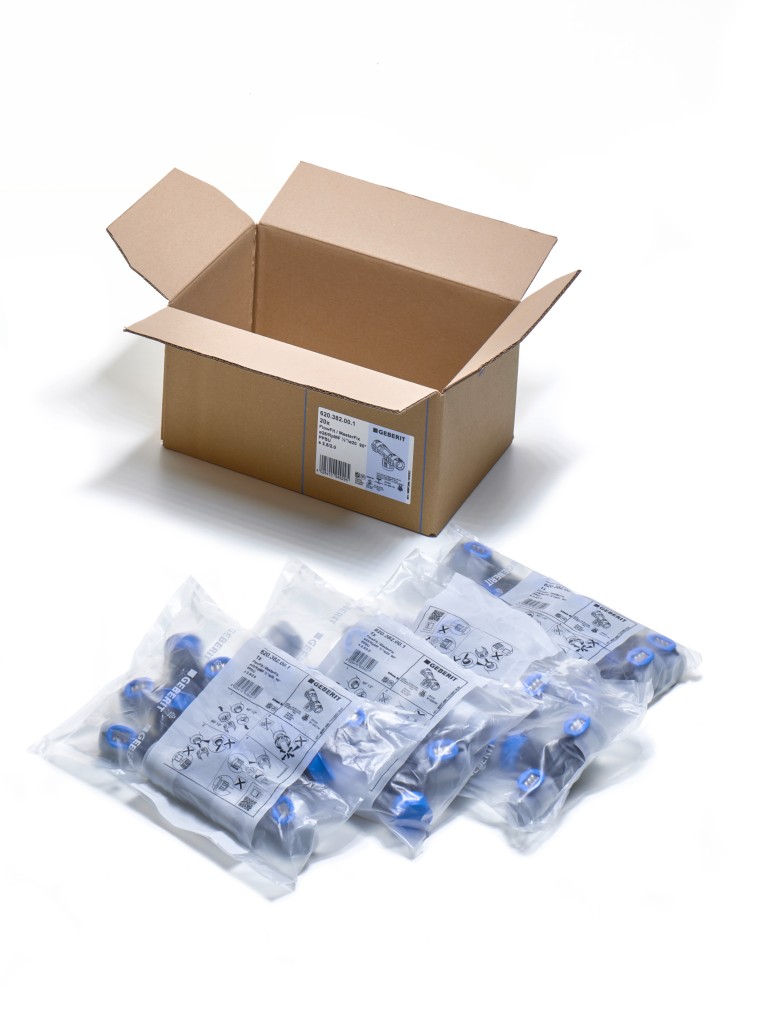 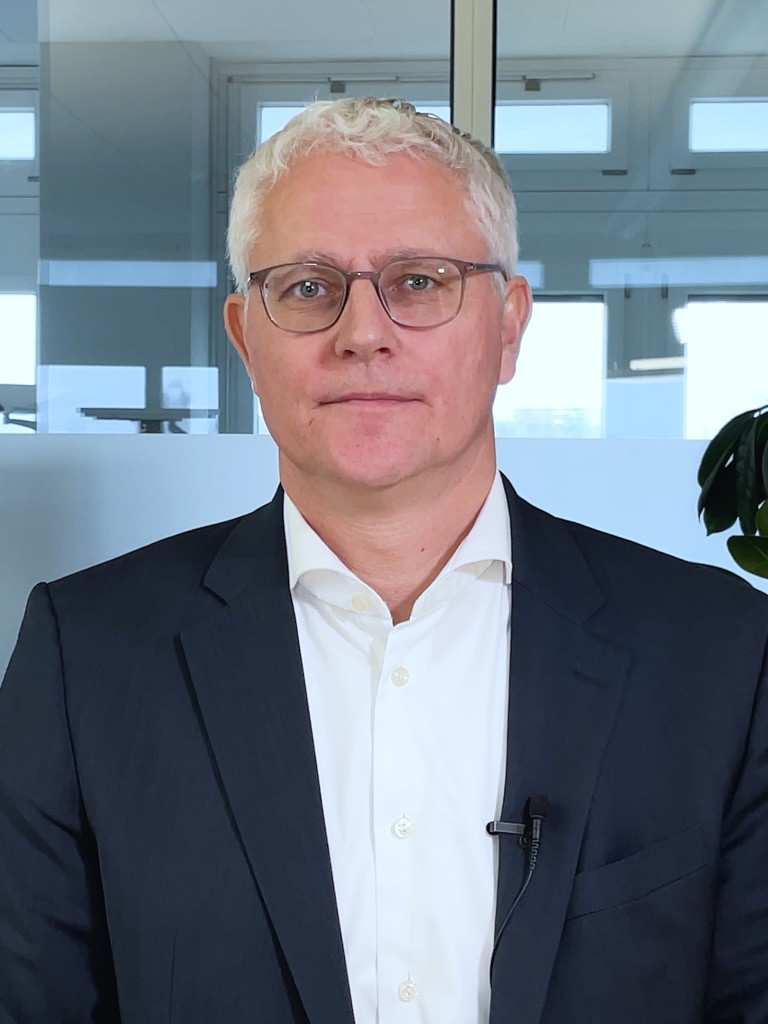 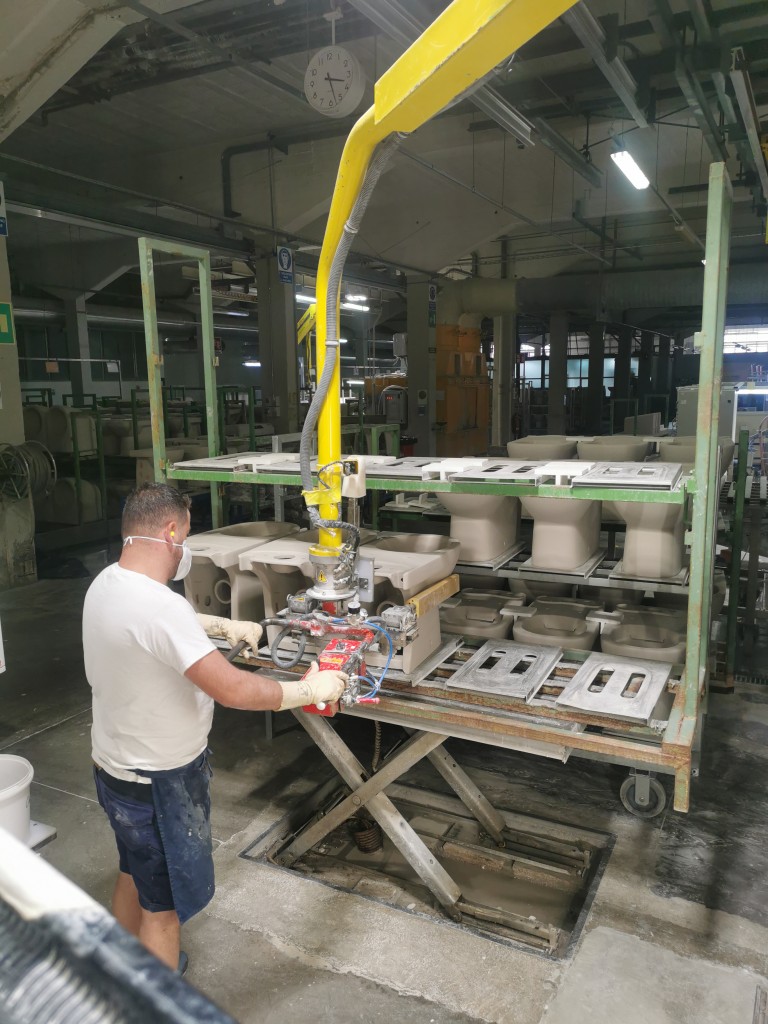 RELIEF FOR MAN AND WOMAN ERGONOMICS IN THE CERAMICS PLANTS

Lifting aids, tipping devices and robots are increasingly taking over the heavy work in ceramic production. 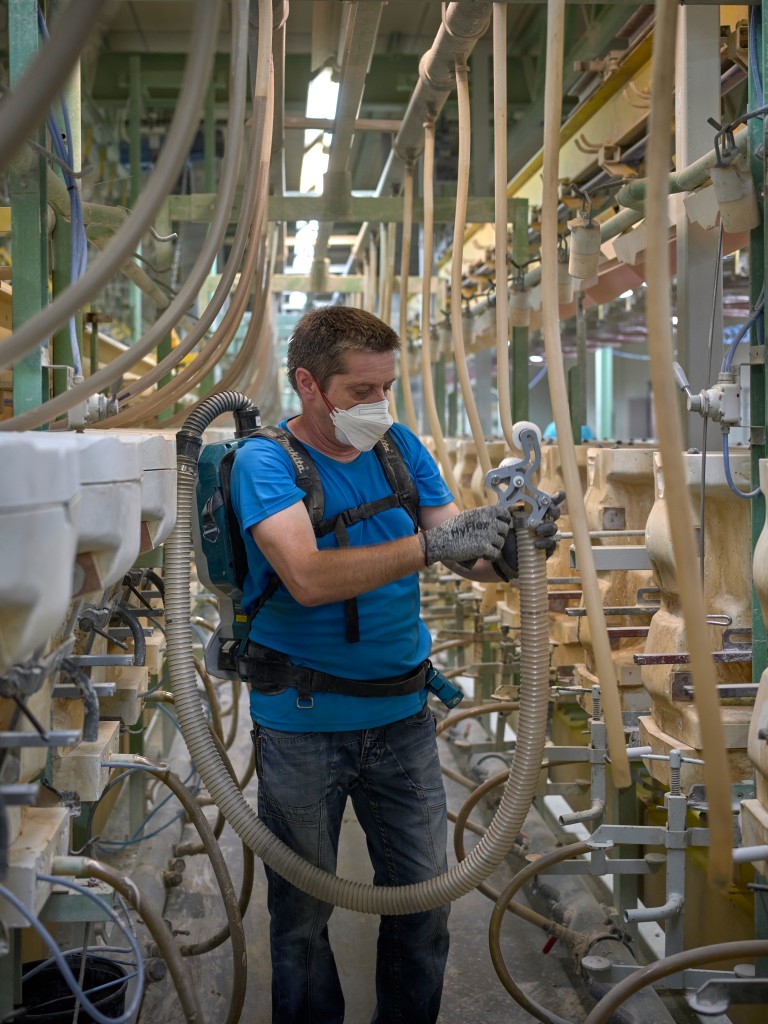 HEALTH IS A GREAT VALUE EFFECTIVE PROTECTION AGAINST DUST 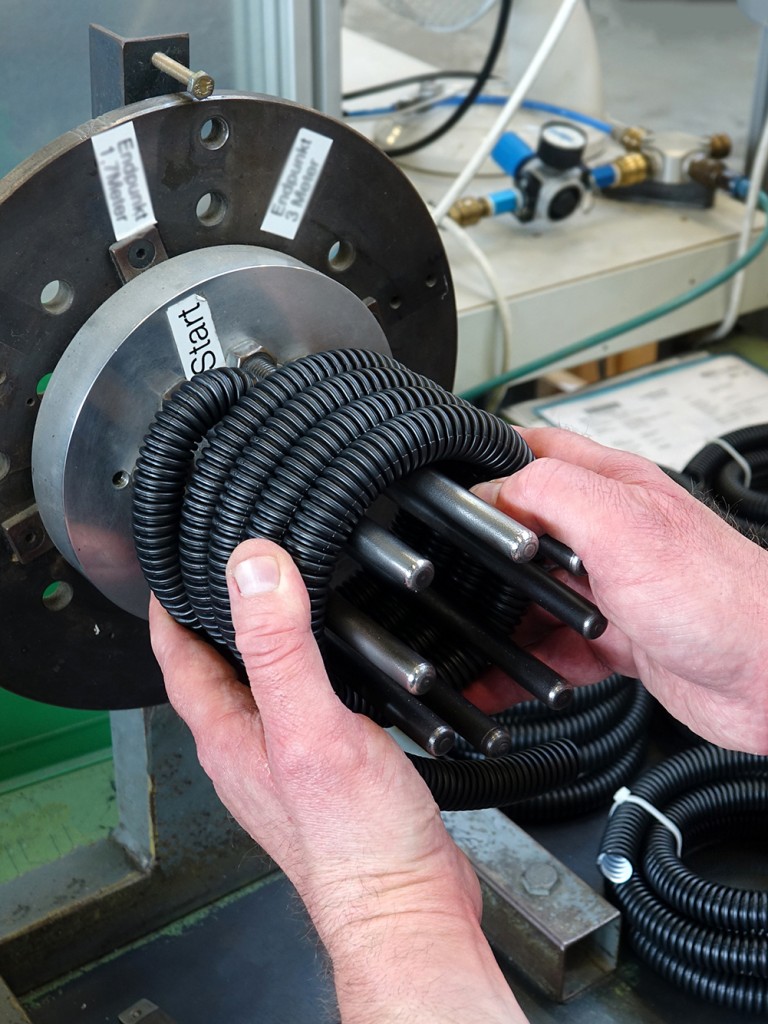 A CONTRIBUTION TO SOCIAL COHESION CO-OPERATION WITH SOCIAL INSTITUTIONS

Meaningful work for people with disabilities: Geberit has been working with social institutions for years. 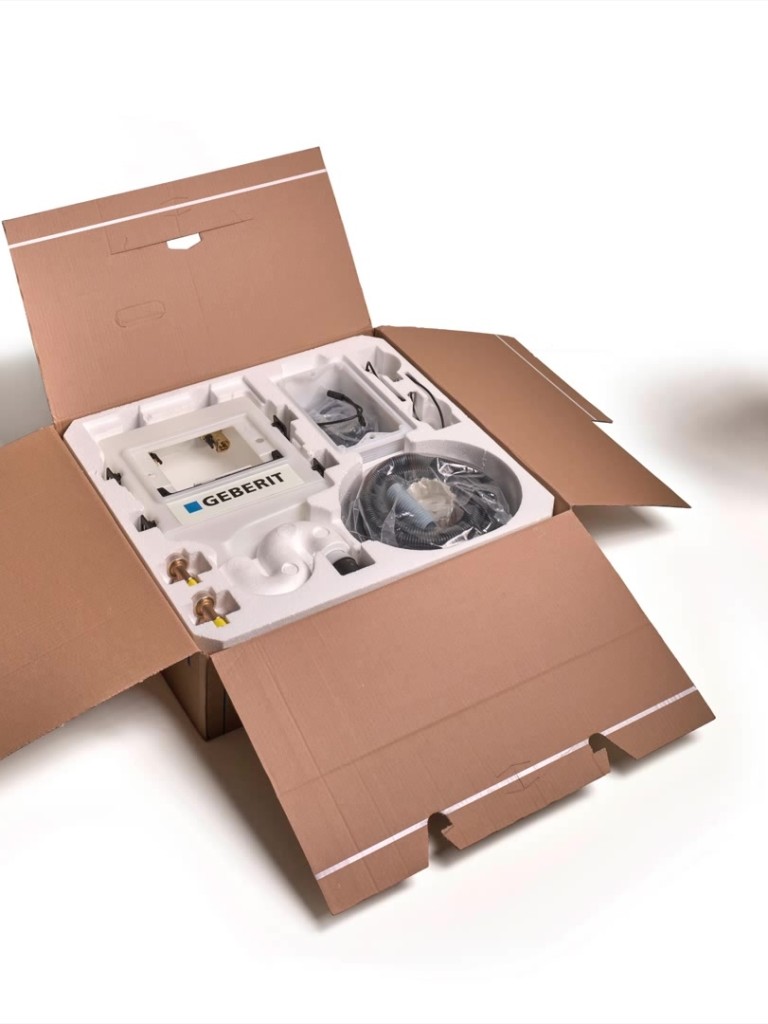 LESS IS MORE NEW PACKAGING FOR THE SANITARY FLUSH

The new packaging for the sanitary flush unit is making an ecological difference.